The Story of Bruce Bird 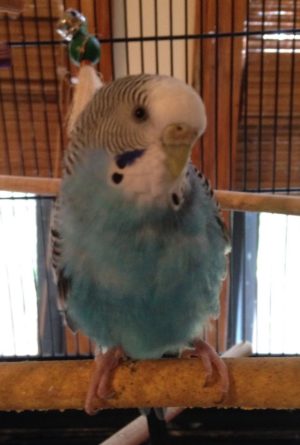 Editor Bobbie Christmas is your book doctor. She can also be your mentor, ghostwriter, copywriter, and writing and publishing consultant. After spending decades writing and editing for a living, Bobbie became a much-sought-after seminar and workshop leader. She began Zebra Communications in 1992 in Atlanta, Georgia, to provide professional editing services to publishers and to writers like you.

How to handle cultural issues in creative writing

On My Editing High Horse